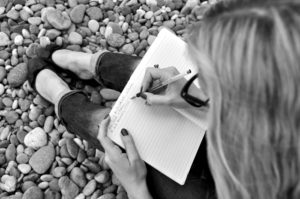 “If you are to be in this world at all, it’s not worth being ordinary”

Throughout my field research, my notes have included entries referring to places, situations and the processes of conducting explorations. 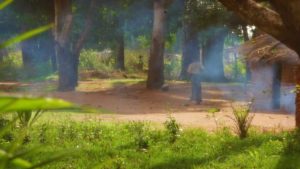 They have also addressed the issue of what happens to a researcher investigating the so-called “life stories (over)heard” in the dimensions of:
• emotions and methods of coping with them in the rainforest, the desert, a refugee camp, in villages in national and cultural borderlands, in massive multicultural agglomerations (central Africa and the Horn of Africa),
• expression. In the text “An ethnologist in the labyrinth of cultural meanings. The psychological challenges of field research” Katarzyna E. KośćRyżko distinguishes the following levels in the plane of expression: the level of what must be revealed, what must be hidden as well as the level of a researcher’s sincerity and spontaneity (2013: 22), 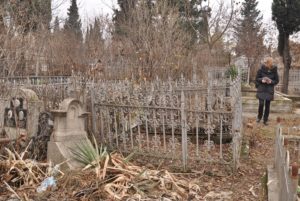 Dagna Dejna indicates that a field researcher [UMM: he, she] “constantly makes analytical choices while deciding what to leave, what to illuminate, what
to recount early in the text and what to leave for later, what to link together, what major ideas are important” (Dejna, 2012: 3).

I would add that the researcher also makes choices which allow him or her a temporary escape from the memories of difficult experiences and situations, or, on the contrary, their decisions to emphasise these situations reinforce their memories by forcing them to relive the past… 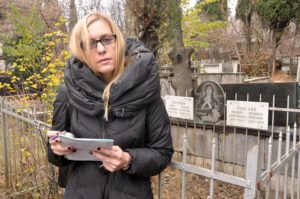