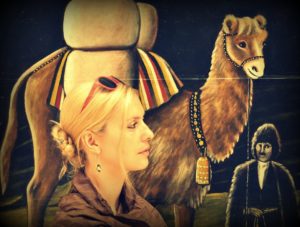 What you’ve seen and what you’ve heard, or what has inspired you – no one will take that away from you…

The passion for conducting field research in distant and culturally diverse backgrounds can be compared to the effects of adrenaline being secreted during the climb of Himalayan climbers. Attempting to tackle difficult subjects, navigating difficult terrain, sensing the uncertainty that every hour of the experience brings…And an awareness of the fact that after the experiences of the everyday life of the researched groups and communities, nothing will ever be the same. 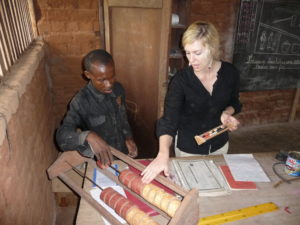 The passion for field research entails gaining access to people and their daily life environments, in other words: all that builds the tangible and intangible cultural heritage of both the closer and the more distant world. In Joanna Rutkowiak’s words: a pedagogue is a traveller who does not follow a beaten track. 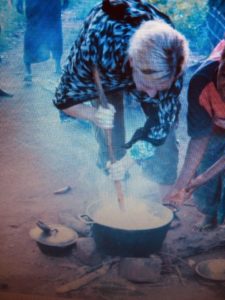 From my subjective point of view, without a passion that “gives wings”, a travelling intercultural pedagogue and field researcher would not be able to cope with the dynamic and “mobile” nature of field research in culturally diverse backgrounds in fragile contexts. This is because such research entails crossing borders, experiencing challenging research situations, interpreting the reality of a place from multiple perspectives and – at times – the drama of research situations.  Field research and the nomadic lifestyle it implicates, is and should be considered through the duality of the term “field”, as it becomes not only a “peculiar space of the researcher’s experience” (Katarzyna Kaniowska), but a temporary “home” of a neo-nomad researcher and a space that constructs nomadic thinking. 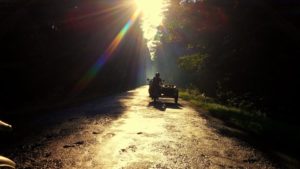 Nomadism is a category inscribed in the process of migration…contemporary nomadism which is connected with a number of factors. The development of civilisation and the opportunities that technology afford us (thanks to science) lead to the deconstruction of such “constant” categories of reference as “space” and “time”. 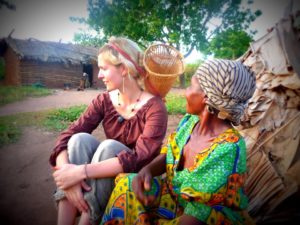 A contemporary nomad alienates herself/himself not only from a homogenous group, but also a group in the traditional understanding of the word; the possibility to move in space fast (which involves experiencing time change resulting from the Earth’s daily rotation, moving between time zones) allows the contemporary nomad to embark on a peculiar journey in time.

I was raised in times when children could run wherever they wished,
with bruised knees, enjoying complete freedom in everyday life. In those times, there was a comparatively unlimited space of upbringing that did not impose rigid frames on a child’s functioning in complex systems constructed
by adults. It was an upbringing which enabled constant, direct contact with nature. 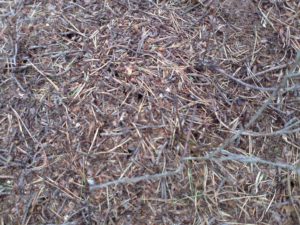 Finally, it was an upbringing for which “nature was a place of archetypal power, learning and challenge” (Louv, 2014: 23.) The house, the garden, a carpet hanger, stone steps, open gates to the neighbours’ yards, the nearby meadows, woods and grasslands: in this compact environment all these elements created conditions to learn through listening, exploring and acting.

In this multidimensional space of living, the formation of my passion and the open cognitive horizon was influenced by a number of factors.