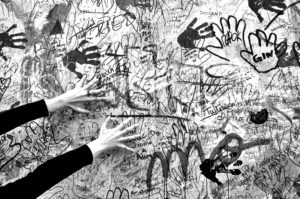 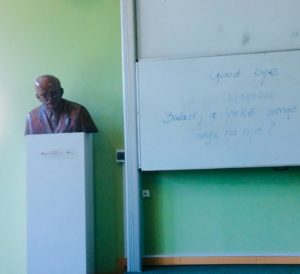 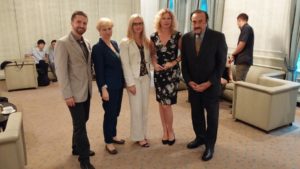 Cooperation with researchers from Sweden and Germany in the preparation of an international application on a research project: “In the wake of the Convention on the Rights of the Child: The interpretation and realization of the
child’s perspective in social work with refugee children in Sweden, Poland and Germany to Foundation for Baltic and East European Studies Östersjöstiftelsen, 2016-2017 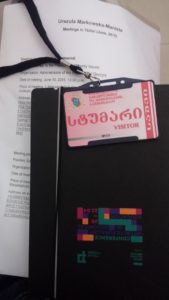 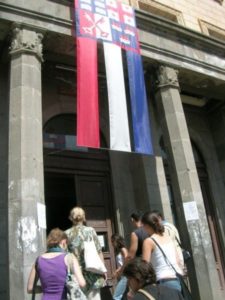 2009-2010 – coordinator of the project: ‘Universities in the face of problems of global and developmental education. Theoretical and practical perspectives of developmental education implementation at the Academy of Special Education as a chance for the development in African countries in the 21st century’, financed by the Ministry of Foreign Affairs, through ‘Polish Aid’ 2009 grant for research institutions and scientific units: grant no. 1233/ER/2009. The project was highly evaluated and presented in the EU GENE report in Polish and English language versions